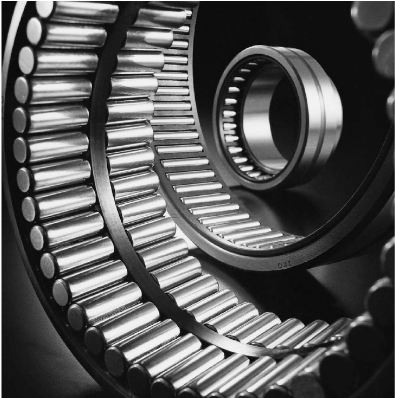 Crankshaft, an essencial mechnical part, plays a great role in engine of motorcycle.Motorcycle crankshaft is made of several seperate pieces, today we only focus on the failure analysis of needle roller bearings used in crankshaft. Cause of crankshaft damage Generally it is because the oil’s not replaced in time. There are bearings in crankshafts. The bearing will wear seriously without oil or with poor lubrictaion, a gap may occur, the crankshaft will shake, and the engine will produce abnormal noise FIVE reasons cause bearing failure in crankshaft 1. Pitting Reason: defects on metal surface, particle contamination, or lubricating oil contaminated with metal particlesAfter the bearing pitting occurs, strong vibration, noise and heat usually happen when operation 2. Fatigue peeling off It is caused by excessive impact loads, such as rough road condition or overloads After several impacts for some time, the sheet-like fatigue spalling occurs at the indentation. In that case there may follow noise, vibration and additional torque, which will seriously affect the running stability and accuracy of the bearing Influence factors: Material smelting quality Heat treatment status Surface processing accuracy Surface residual stress Lubricating oil, plastic deformation of contact surface 3. Wearing failure Extrusion of external hard particles or microscopic… 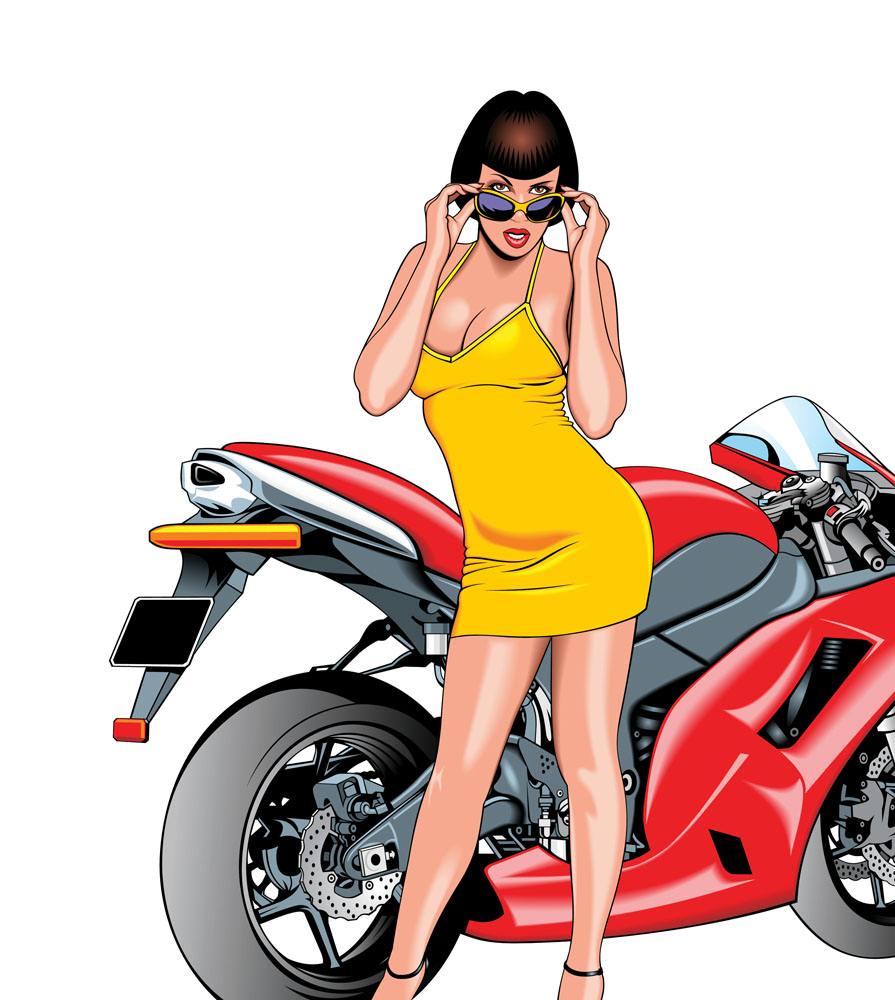 There are many bearings used in various active parts of a motorcycle (such as the direction column, the front and rear wheels, the rear chain plate, the rear gearbox, etc.). Bearings produced by regular manufacturers are generally tested as qualified products at the factory, but it is also important to install them correctly. During the usage of motorcycle, if the bearing ball cage falls off, the working surface in the rolling groove will be unconventional wearing, peeling off, and the rotation will be stuck. Few of the problems are caused by the bearing quality itself, most part of them are caused during the installation. We will analysis the most common problems one by one as below, hope that we can draw the attention of the manufaturers, the maintenance industry and the owners of motorcycles and avoid unnecessary losses. 1. Bearings on the front and rear hubs and the rear chain plate During the daily usage of the motorcycle, riding in deep water or washing the motorcycle often may make the water running into it, which causes the grease in the bearing invalidated gradually, the rolling groove and the ball in the bearing are seriously worn, and the clearance is obviously increased….